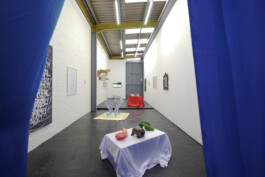 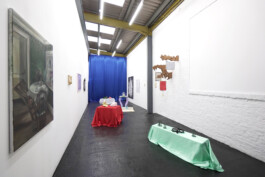 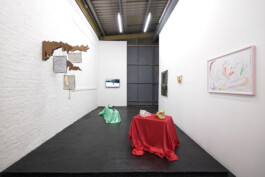 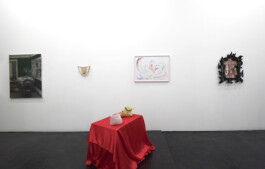 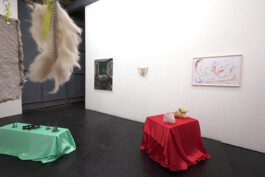 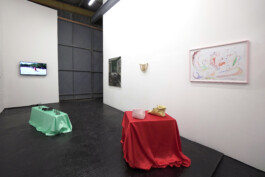 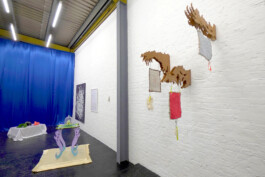 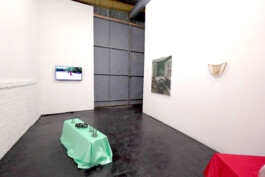 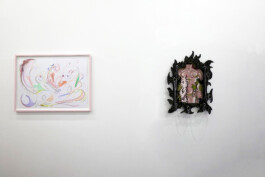 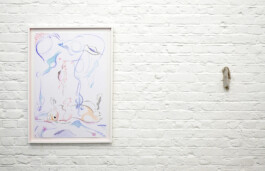 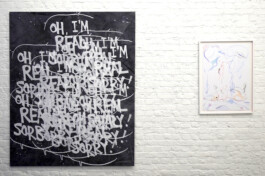 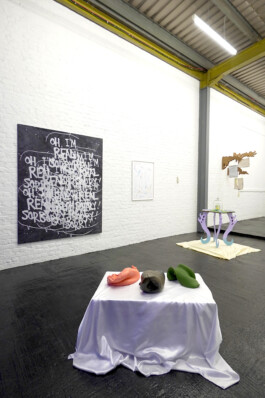 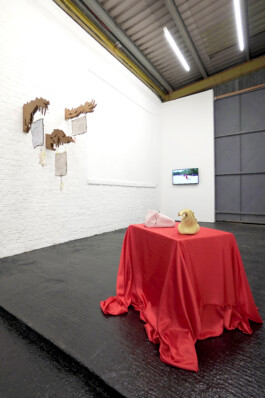 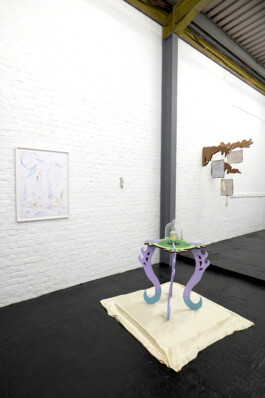 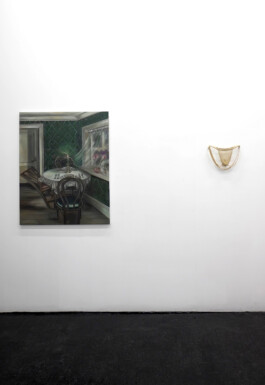 Occupying a world of weightlessness and absurdity, where substances mutate and the links between sound and image are drawn in perfect harmony, Collective Ending is pleased to present Under Your Spell, an exhibition that explores the influence that cinematic animation has had on a generation of artists. Punctuating more of our lives than we may first admit, the exhibition turns its eyes in particular to the ascendency of Disney as a titanic visual and social force over the course of the 20th century and beyond. Manifest as an unspoken visual language but also a set of tropes available to be parodied, juxtaposed, celebrated or critiqued, Under Your Spell is a study of the diverse ways in which Disney has impacted our lives, our relationships and ways of viewing and being in the world.