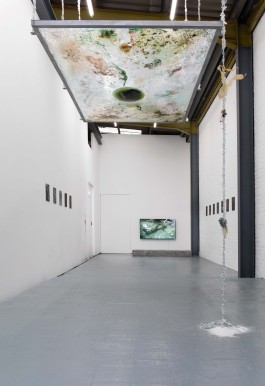 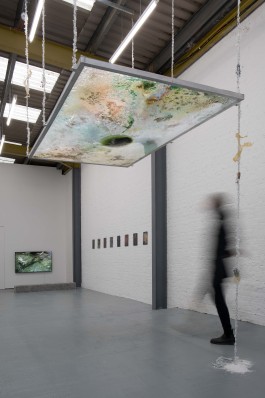 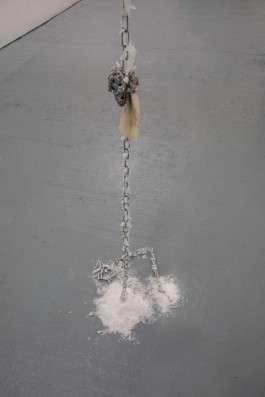 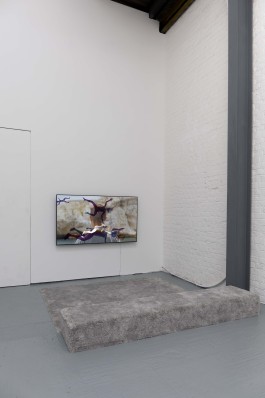 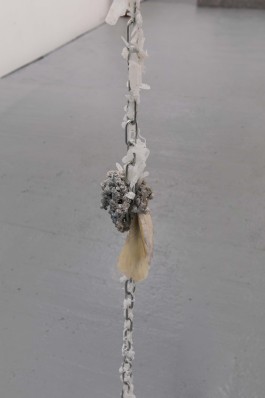 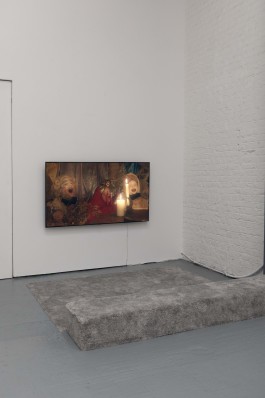 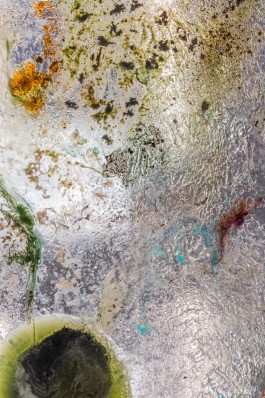 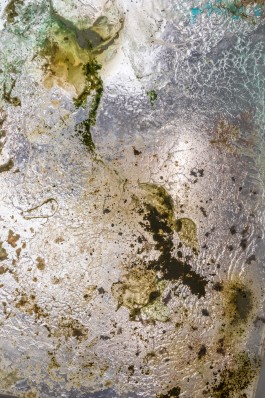 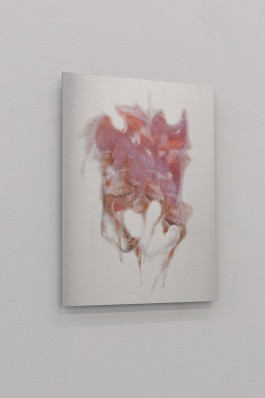 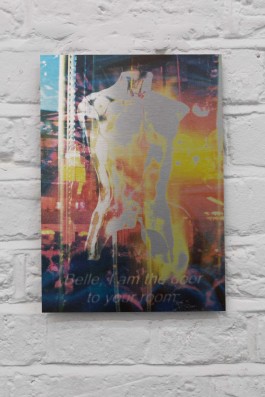 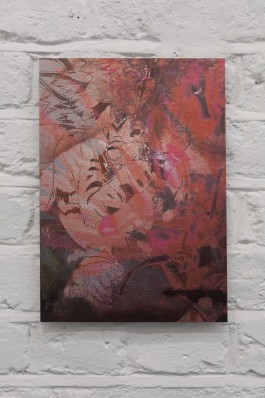 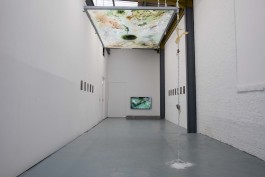 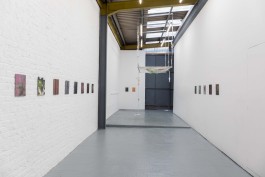 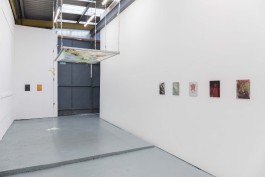 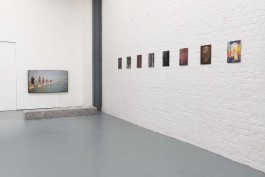 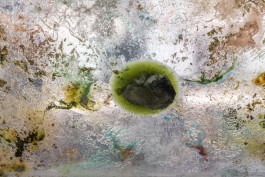 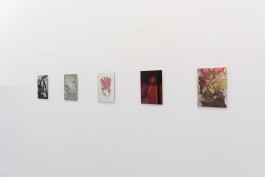 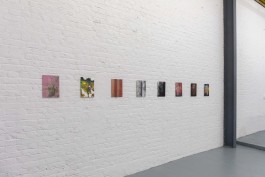 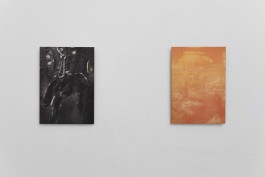 “There is an astonishing absence in ancient texts of references to the sky or the sea as blue. The sea is flashing, glancing white, gleaming, shimmering, colgate brazen, burnished leaden, dawn robed in saffron, but not blue.” -- Madison Bycroft, the fouled compass, 2020

A thick current of salubrious water whorls upwards. A nano shift in gravitational time suggests a floating-down onto a soft, slimy floor, a looking-up from the bottom of a puddle through its murky surface. But Not Blue morphs Collective Ending’s exhibition space into a watery mutation featuring Sophie Mei Birkin, Madison Bycroft, and the collaborative practice of Laila Majid and Louis Blue Newby; each of the artists embodying an allusive liquidity, a slippery thing flowing through fingers.

But Not Blue takes reference from thinkers such as Donna Haraway, Anna Tsing, Astrida Neimanis and Isabel Stengers, and from Speculative Fiction works such as Annihilation (Jeff VanderMeer), The Xenogenesis Series (Octavia Butler), and Dreamsnake (Vonda N. McIntyre). The works put-into- practice queer and entanglement theories, both in the form and content of each work (as much as such individuality is needed in this space), and in the relations between the works and the artists.

Showing for the first time in London, Bycroft presents their film the fouled compass (2020), that uses a floating methodology to avoid arriving at any fixed point. Teamed with the generative potential of decomposing perishable matter in Birkin’s commissione site specific hanging structure, and the transitional potential probed by the slippery limits of image in Majid and Newby’s Siphonophore series (2019-2022), But Not Blue explores acts of yielding, with each artworks’ natural current allowed to steer its own course.

Like “mythical chimaeras of ancient Greece, beasts made up of the head of a lion, the body of a goat and the tail of a snake”, the works in Blue Not Blue look to the structure of the monstrous coral reef... “made of mismatched parts- animal, plant and more- that hang together in fragile coordination.”ψ But Not Blue is a muddy inquiry of unsettled shapeshifting, of many who function as one, of time spent slowly, of the futility of definition, of our entangled bodies and their watery beginnings.

ψArt of Living on a Damaged Planet, edited by A. Tsing, H.Swanson, E. Gan and N. Bubandt.

Sunday, Oct 23rd, 2-5pm - A Sci-Fi Curriculum reading group event. Themes of mutation, liquidity, and watery origins will be discussed, accompanied by a listening session to Eliane Radigue’s Triptych, and medicinal tonics by Fenella Brereton. The event will be moderated by Yuli Serfaty. Book here.