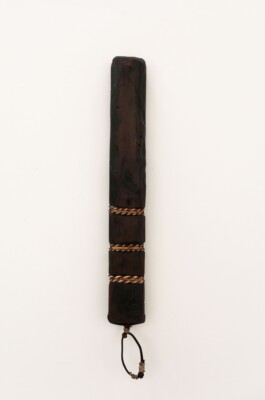 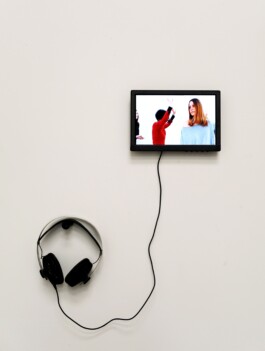 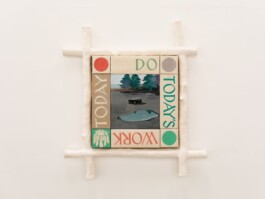 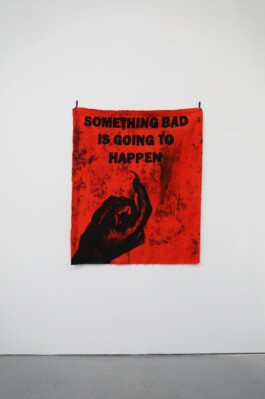 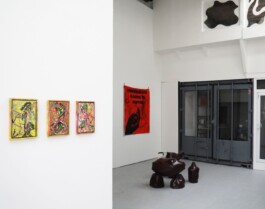 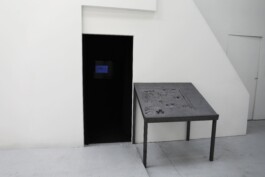 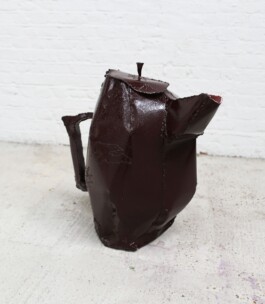 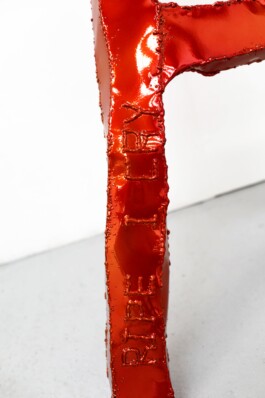 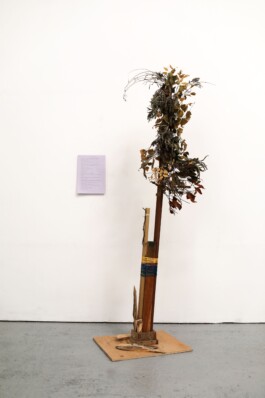 Hannah Lees, The last of the DOORS CAN BE HEARD CLOSING in the distance, 2020 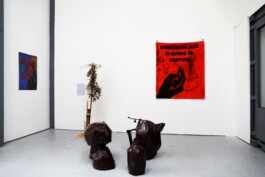 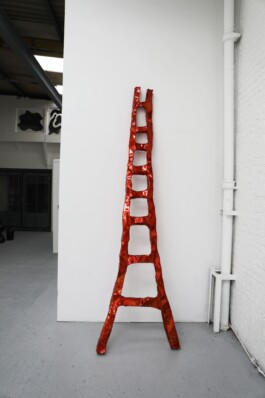 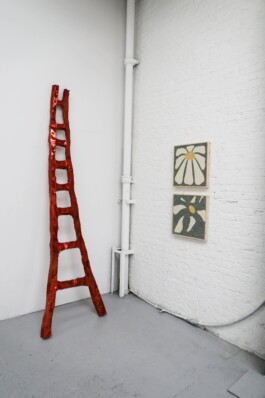 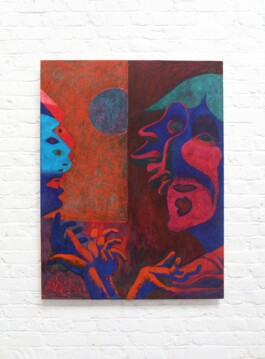 James Lincoln, The Whole Way Through, 2019 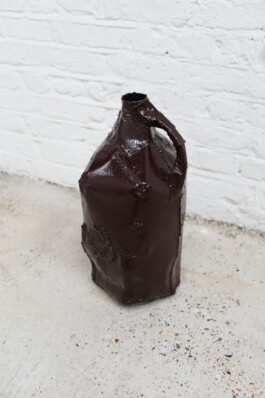 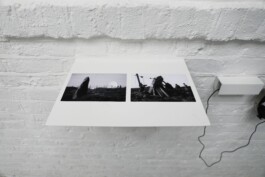 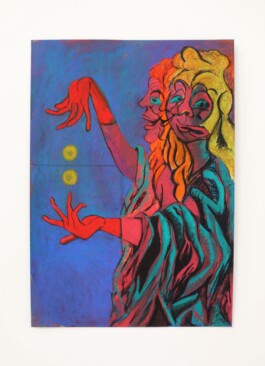 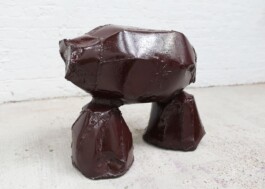 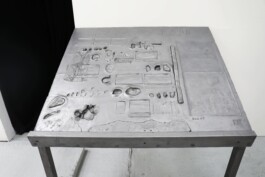 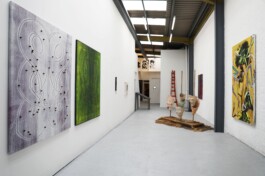 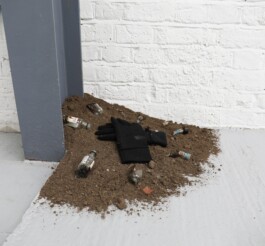 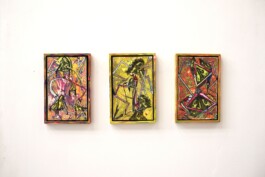 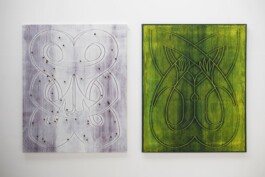 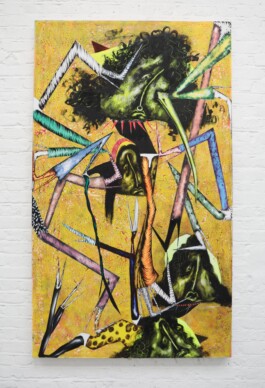 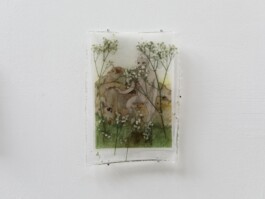 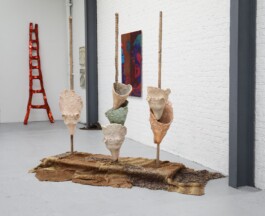 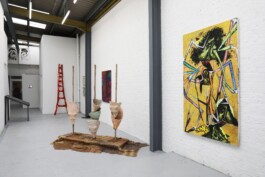 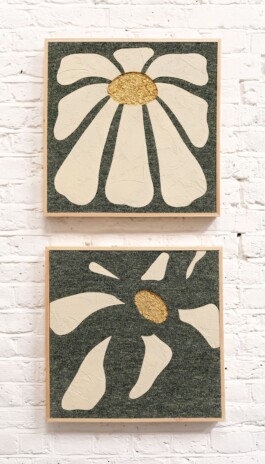 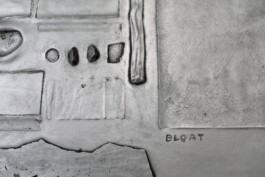 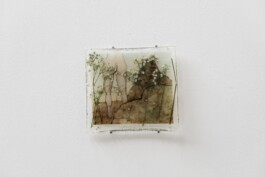 For a thousand years this land has held a secret which no one else has shared. A pastoral landscape of meadows, hamlets and parish churches, apple orchards, wells and bucolic kinship; buttercups, daisies and berry-picking. Children playing with leafy quilts of marigold and jade. Horse-drawn farm wagons redolent of Easter harvest. Families, doe-eyed, merrily working the land. “In England's green and pleasant Land,” how rich and full of plenty it all seems. These are the vestiges of Constable’s inimitable Hay Wain; the love-drunk arcadia of Edmund Burn Jones’ The Mill; the precocious and idyllic adventures of Enid Blyton’s Famous Five. The Good Life. In the English countryside we see what Jean-Jacques Rousseau would call a State of Nature—a world innocent, unspoilt and full of wonder. A truth elided.

A Land of Incomparable Beauty presents the sinister and eldritch underbelly, the skull beneath the skin of the countryside. A dream of England unearthed from dark soil in all its mystic passions, subversion and violence. A “Pastoral beat of the blood”, as Dylan Marlais Thomas once wrote, irreducible to utopian navel-gazing or macabre folk horror, of which British cinema has long held sway—The Wicker Man, Penda’s Fen, Blood on Satan’s Claw, The Killing List. It is a land consumed by belonging and alienation, a brutal reality of material hardship, discord, class division and racism. The “dark Satanic Mills” of William Blake at one with flaming pyres of cattle carcasses plagued with Foot and Mouth; a malign suffering heard in the shrill cries of a fox-hunt, or found in the lurid, pharmaceutical abattoirs of enforced growth hormones, genetic manipulation and maladaptive cloning.

The entropic rotation from Spring to Winter Solstice. A life-cycle of desolation and rebirth displayed in Paul Wright’s rhapsodic 2017 archival film Arcadia as mirrored in the frenzied dancing of pagan subjects, dejected punks and rapturous all-night ravers, extending the end.

Fatalist rituals and dark magik combine with illicit parties held in abandoned grain silos and nuclear bunkers, culminating in a delirious Sturm und Drang of synthetic pleasures: schizophrenic lasers cut through ash tree silhouettes like military optics on speed. Together we dance to the sun. Meanwhile impoverished children are dosed with UV radiation as a cure for rickets—because ‘it’s just as good as real light’. Courting falsehood, the countryside finds truth in artifice; between enlightenment and despair. Merrie Old England: a history of the enclosures, of 17th century levellerism and of kids sniffing glue in a poor seaside village. National pride slides into fascism and rural bliss passes into nostalgia. Yet magic and mystery remain. Mikhail Bakhtin once wrote that in rustic carnival one finds “temporary liberation from the prevailing truth and from the established order.” And so melancholy is ignited by fiction. The countryside as a site for exploration, deviation and dissent—for liberation. From Stonehenge to Bodmin moor, The Peasants' Revolt to the Criminal Justice Bill of 1994, it is a land of psychic and political struggle. As T.S. Eliot wrote of rural England in 1936, it is “Without elimination, both a new world and the old made explicit, understood in the completion of its partial ecstasy, the resolution of its partial horror.

‘A Land of Incomparable Beauty — Review by Stella Botes’ in Delphian Magazine (online, 2020)

Despair of Parents in Market Town

The Whole Way Through

I wish I was a sheep